Ferrari’s story officially began in 1947 when its first road car, the 125 S, emerged from the gate of no. 4 Via Abetone Inferiore in Maranello. The iconic two-seater went on to win the Rome Grand Prix later that year and shortly thereafter was developed into a refined GT roadster. The company has travelled a long way since then, but its mission has remained unaltered: to make unique sports cars that represent the finest in Italian design and craftsmanship, both on the track and on the road. The very definition of excellence and sportiness, Ferrari needs no introduction. Its principal calling card is the numerous Formula One titles it has won: a total of 16 constructors’ championships and 15 drivers’ championships. And of course, there is the impressive lineup of legendary GT models. Cars that are unique for their design, technology and luxurious styling and that represent the best in Italian the world over. 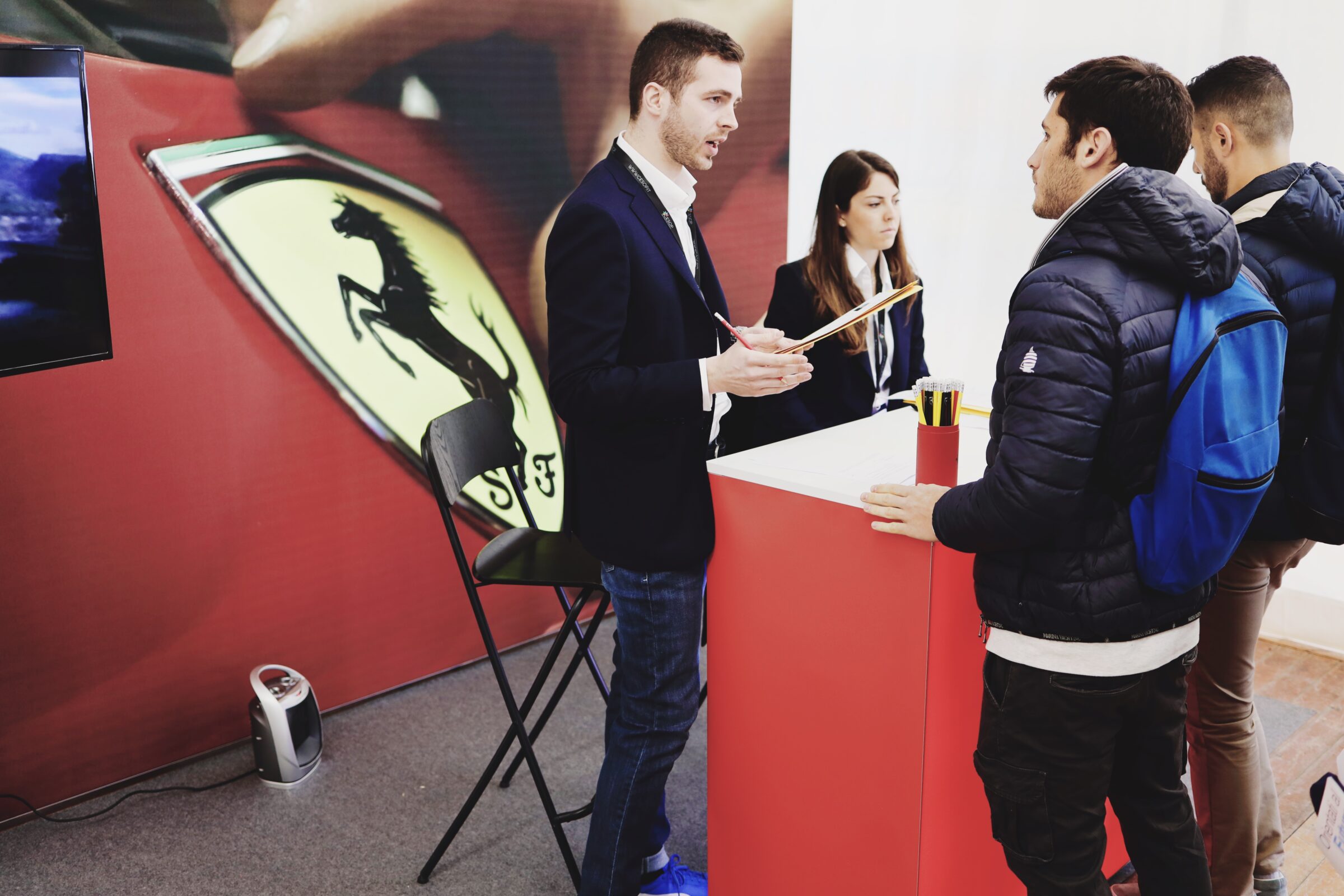